Paradise Minor Baseball has a long history of delivering baseball programs to the youth of our community.  In particular, Female baseball in Paradise has seen explosive growth over the past number of years.

Here are some staggering statistics on Female Baseball in Paradise

Its no secret that the success of Female Baseball in Paradise is because our incredible coaching staff who dedicate countless hours to growing the game.

For the 2021 Season, our girls we're successful at several tournaments throughout the summer:

Building on the success of our programs over the last number of years, for the 2022 Season we are proud to introduce the Heather Healey Female Invitational which will have three divisions: 12U, 14U, and 16U being held June 24-26.

Heather Healey has been involved in the Paradise Minor Baseball Association since the age of 5.

Heather was the first female to be drafted in the history of the St. John’s Amateur Baseball Association.  She was drafted in the 1st round, 3rd overall by the Fieldians, Intermediate division, in 2014. Heather became the first female in the history of the association to play in the Senior division in 2016. She also played with the Capitals in the Men’s Junior ‘A’ provincials, another first for a female baseball player.

In naming our Female Invitational after Heather, we hope to continue to inspire future generations of girls and young women to play, and keep playing, the great game of baseball. 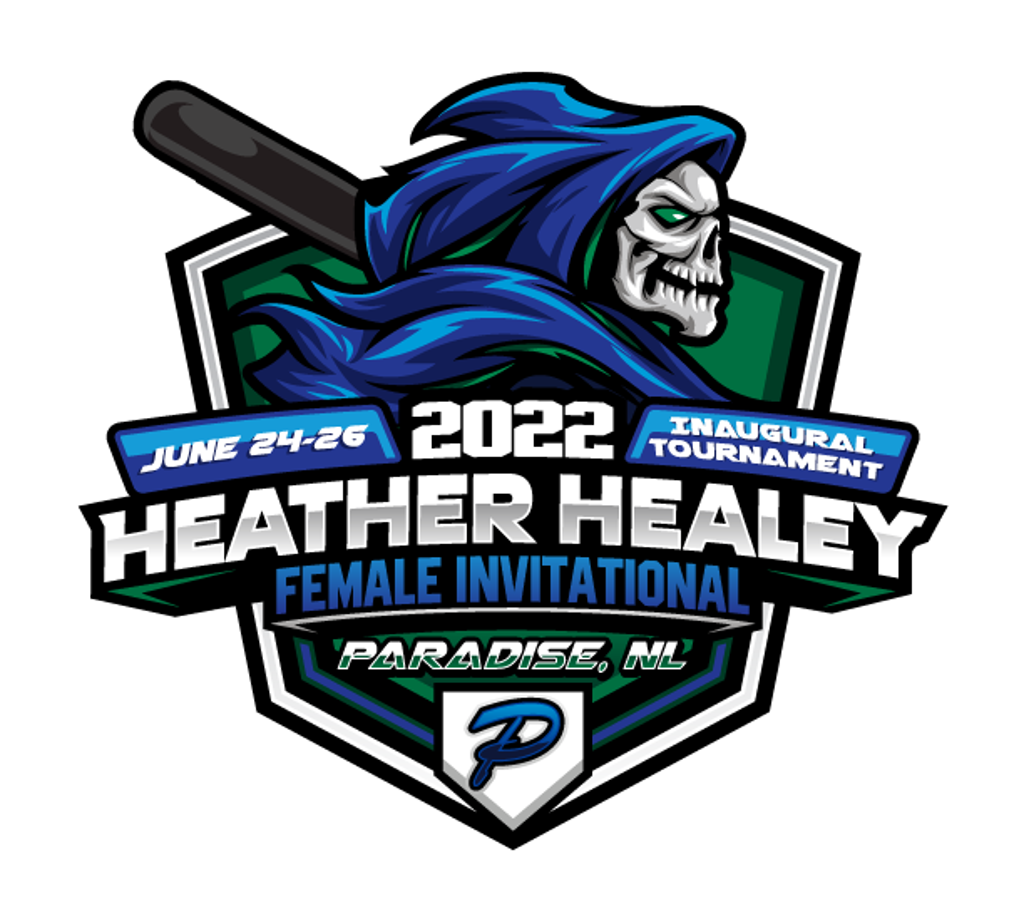 Are you with another association and looking to register a team for the 2022 Heather Healey Female Invitational?  Please complete the following form: